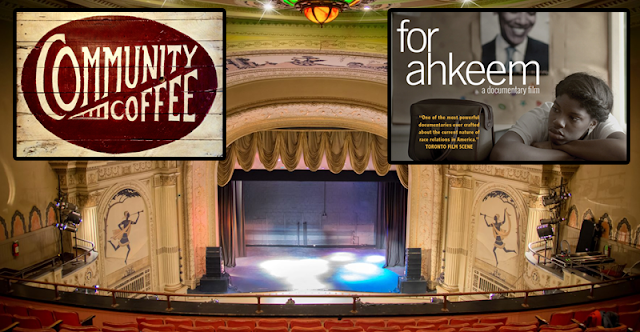 We are thrilled to announce an afternoon of events on Sunday, November 26th at the Cabot Theater in downtown Beverly!

First, get some face time with your neighbors from 3pm to 4pm in the lobby of the Cabot for a FREE community coffee! Join Beverly's Human Right's Committee for a Community Coffee before the film screening of "For Ahkeem", presented by the Salem Film Fest.  We will provide complimentary coffee and sweet treats in the lobby of the Cabot.  RSVP on Facebook here.

Then, join us for a 4:30pm pm screening of For Ahkeem.  Co-Directed by Beverly native and award winning filmmaker Jeremy Levine, this coming-of-age story of a Black 17-year-old girl in North St. Louis has been described by Toronto Film Scene as “One of the most powerful documentaries ever crafted about the current nature of race relations in America.”

After she is expelled from her public high school, Daje Shelton is sent to the court-supervised Innovative Concept Academy – her one last chance to earn a diploma. Over a two-year period Daje struggles to maintain focus in school, attends the funerals of murdered friends and falls in love. When Daje learns she is pregnant, she must contend with raising a young Black boy in a marginalized neighborhood. The film illuminates the challenges that many Black teenagers face in America today and witnesses the strength and resilience it takes to survive.

This Salem Film Fest presentation is sponsored by the Salem Five Charitable Foundation in conjunction with community partners the Beverly Human Rights Committee, Salem No Place for Hate Committee and First Church in Salem, Unitarian Universalist. Our community coffee would not be possible without the generous sponsorship of Cafe Gusto, Half Baked and the Beverly Rotary Club.

A Q&A with Jeremy Levine will take place after the screening. 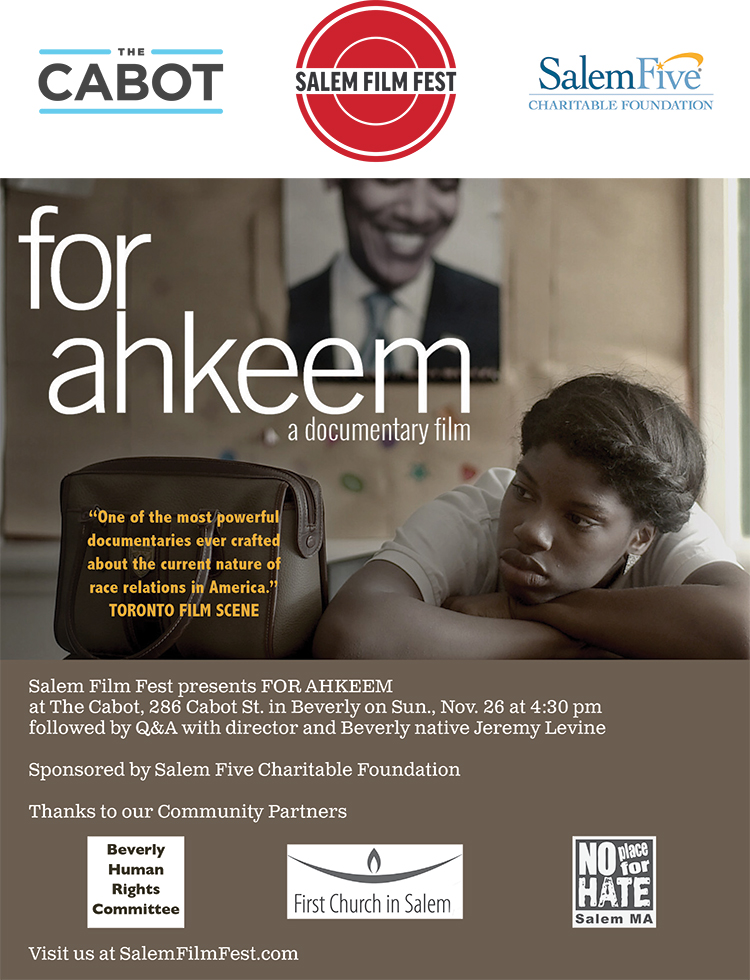 This site is a place for committee members, friends and supporters of Beverly's Human Right's Committee to share thoughts, opinions and special announcements related to the HRC and their mission. The mission of the Beverly Human Rights Committee is to actively seek to enhance equal justice, inclusivity, and human rights for all members of our community.

We are proud to be part of a community working together towards equal rights and justice for all. Unity IS our Community!! Show your pride... 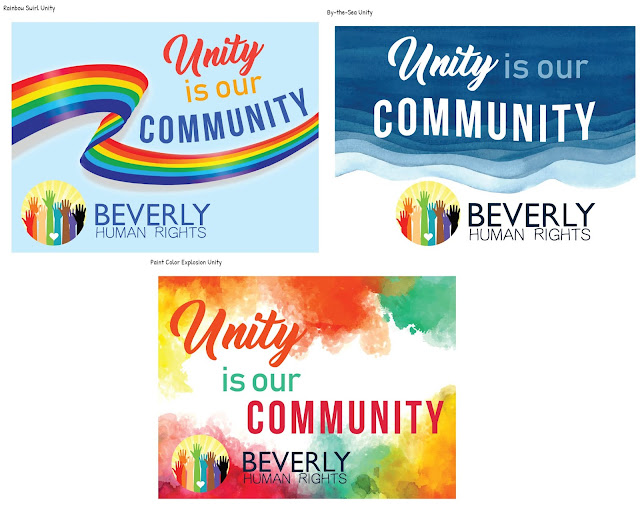